You can train a toddler to eat veggies, study claims 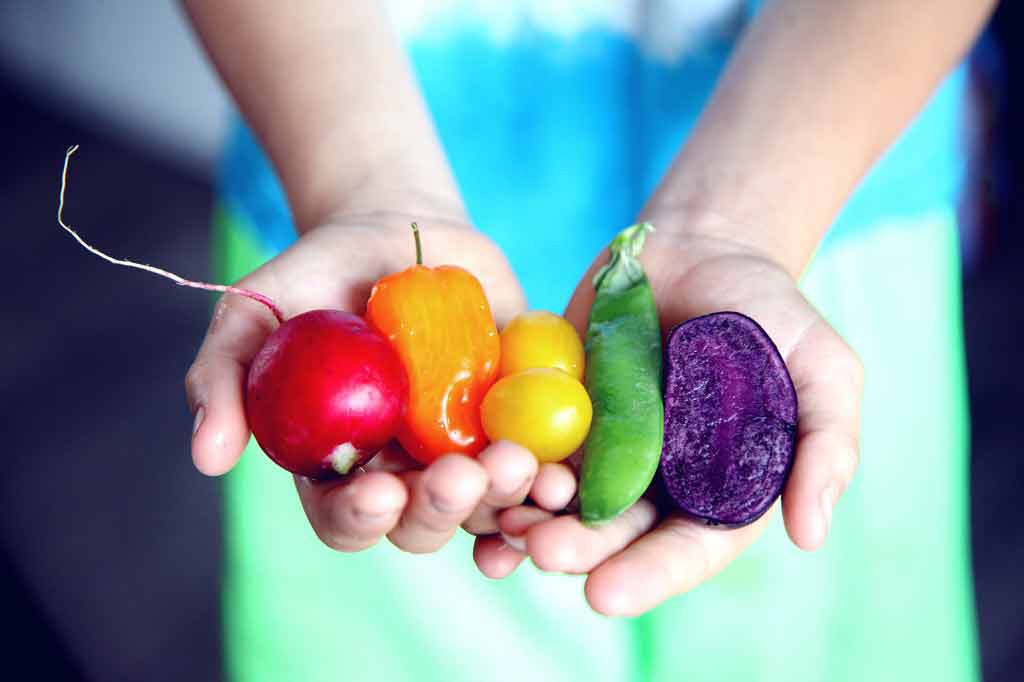 “Children can learn to eat new vegetables if they are introduced regularly before the age of two,” BBC News reports. A new study suggests that the key is to introduce them 'early and often'…

“Children can learn to eat new vegetables if they are introduced regularly before the age of two,” BBC News reports. A new study suggests that the key is to introduce them 'early and often'.

The challenge of introducing vegetables into a child’s diet is that some toddlers, as their parents will testify, are notoriously fussy eaters.

This new study, involving 403 English, French and Danish toddlers, suggests that the best way to get toddlers to eat vegetables (in this case artichoke puree) was repeatedly offering them the food at an early stage.

This potentially provides hope for parents to persist with new foods if they receive a tepid response from their child the first time round.

The results are consistent with current guidelines suggesting children should start solid foods from six months of age.

Where did the story come from?

The study was led by researchers from the University of Leeds and involved Universities in Denmark and France. It was funded by the European Community’s Seventh Framework Programme and the Regional Council of Burgundy.

The study was published in the peer-reviewed medical journal PLOS One. The article is open access, meaning it is free to view and download online.

What kind of research was this?

This was a cross-sectional study assessing young children’s eating habits and preferences toward vegetables.

The researchers remind us that vegetable intake is generally low among children, who can appear fussy about food in the pre-school years. This is a battle for parents and some strategies include masking the taste of vegetables with other foods or adding sugar. There is some evidence, they say, that repeatedly offering a child a food makes them more likely to try it and get used to it, but the results in studies of this have varied in effectiveness.

This study sought to better understand the factors that can influence young children’s response to new vegetables in early years.

What did the research involve?

The research involved UK, French and Danish children aged four months to three years old and fed them artichoke puree on five to 10 different occasions to gauge their acceptance of the new vegetable.

They also tested whether adding sweeteners or added energy to the puree made the toddlers eat more of it.

Children were given up to 200g (2x100g pots) of basic artichoke puree, and the amount they ate was weighed. Children were randomly assigned into one of three groups:

The added sweetener was sugar (sucrose) and the added energy was sun flour oil, an energy dense fat.

Each child received five to 10 exposures to one of the purees (variation due to unplanned absences from nursery) during a state of hunger, either before a main meal or as an afternoon snack (UK and Denmark) or at the beginning of a meal (France). The UK children were offered 100g per exposure and in Denmark and France children were offered up to 200g.

What were the basic results?

The researchers combined the results from the different countries and identified four main food pattern groups:

Age was a significant predictor of eating pattern, with older pre-school children more likely to be non-eaters. Plate-clearers had higher enjoyment of food and experienced less fullness than non-eaters who scored highest on food fussiness.

Children in the added energy group consumed less artichoke over the intervention period suggesting adding energy to increase intake is not effective in promoting intake of vegetables in young children.

How did the researchers interpret the results?

The study’s main conclusion was that their “results demonstrated that the younger children were less fussy, enjoyed food more and had lower satiety responsiveness, representing a profile of characteristics that together contributed to increased acceptance of a novel food”.

The study authors said to the BBC that, "if you want to encourage your children to eat vegetables, make sure you start early and often” and, “even if your child is fussy or does not like veggies, our study shows that five to 10 exposures will do the trick".

This small study indicates that repeatedly offering young children a new food (artichoke puree) early in life may increase the chance they eat it and this may become harder later on.

The study results should be interpreted in light of the study limitations, which include:

The implications of the study findings are that new vegetables are best introduced to children at a young age. This is consistent with current guidelines suggesting children should start solid foods from six months of age

If your child is a particularly fussy eater, there are a number of tips that may help.

Women 'should leave at least a year between pregnancies'

Could a 'red and processed meat tax' save thousands of lives?